Measuring the impact of sustainable finance 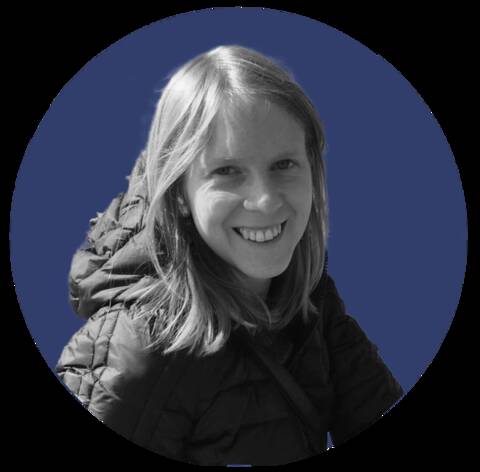 As the Building Bridges Summit wraps up in Geneva on Friday, sustainable finance has been on the headlines all week. But how can we measure its impact? How much does sustainable finance help increase the rate of education or reduce poverty? And how much did a certain investment in renewable energy bring down CO2 emissions?  These are fundamental questions to ask, however not easy to answer, writes, Lore Wandewalle, associate professor in economics at the Graduate Institute.

Why is it important? First, the need for financing is greater than the resources available. To achieve the Sustainable Development Goals (SDGs), it is important to channel the available funds to those projects that have the largest impact on humans and the environment, so as to invest in the most cost-effective programmes.

Second, the lack of impact measurement opens the door for greenwashing and for decision-making based on anecdotal evidence. A question that has received much attention in the past years is whether microcredits [the extension of small loans to impoverished borrowers who typically lack collateral, steady employment or a verifiable credit] are a silver bullet or a harmful tool, particularly since there is as much evidence to support them as there is to discredit them.

How to measure the impact? According to the 2019 Nobel prize winners in economics, Abhijit Banerjee, Esther Duflo and Michael Kremer, conducting a Randomised Controlled Trial (RCT) would provide the clearest answer. Subjects would be randomly assigned to the test group receiving the studied treatment or to the control group receiving no treatment at all. The random allocation ensures that both groups are, on average, equal in all aspects except for the treatment received. The differences in the average outcomes between the test and control  groups can then be compared in order to obtain the causal impact of the intervention. In 2015, a series of papers published in a prestigious journal used this methodology to study the impact of microcredits in six different countries. They concluded that for the average borrower a microcredit does not solve all problems nor is it harmful.

Conducting a rigorous evaluation is, unfortunately, not always possible. It is time consuming, costly and the impact may depend on the context. However, researchers developed other methods by detecting and exploiting hidden forms of randomisation. In the case of microcredits, a paper published earlier this year showed that, in the aftermath of the 2010 microcredits crisis in India, wages, earnings and consumption of Indian rural households dropped. To estimate these effects they looked at how hard different regions were hit by the crisis: in some areas it was business as usual, while in others it became difficult to access loans. Putting all the evidence together, microcredits may not be the tool that will eradicate poverty, but it does play an important role in helping poor families smooth consumption over time.

The best way forward? First, investment bodies, whether these are market access platforms or banks, should be more transparent about the measurement of the impact they claim to generate. To attract funders, there is a tendency to use success stories as proof, but Investors should consider this evidence with caution, particularly if they are truly interested in investing in projects that generate the highest impact.

Second, investors should be more transparent about their portfolios. Investments in large and well-established institutions may be more profitable, but smaller institutions, which work in poorer or war-prone areas, may make a bigger difference. This is a trade-off that investors should be aware of and to which they should be able to tailor their investments. Finally, the industry could work more closely with academics. There is a substantial amount of knowledge that has been generated over the past two decades that is of practical relevance.

Lore Vandewalle is an associate professor in economics at the Graduate Institute of International and Development Studies and Pictet chair for finance and development.