Business is the engine of development, under the right conditions 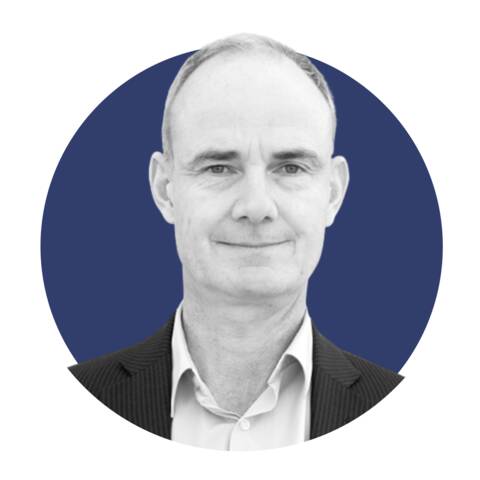 Students of the Graduate Institute recently asked me if the Swiss Responsible Business Initiative would do any good to developing countries. As a development economist, I looked at what relevant research tells us about the likely impact of the Initiative, if it is approved by a double majority of Swiss voters and cantons on 29 November.

The starting point is that businesses generate jobs, profits and innovations; they are a key engine of development. Lessons from the East Asian Miracle – referring to robust, sustained growth in East Asia – hint to the significant contribution of multinational companies investing in poorer nations. Yet, this is not enough: sound public policies and robust governance mechanisms play an essential role as well.

It is no coincidence that discussions on the Swiss Initiative focus on extractive industries. An abundant literature on the so-called resource curse has shown that developing countries that rely heavily on oil and mining exports tend to display poorer development outcomes and weaker institutions. Averting the curse require stronger checks and balance on the political élite together with greater transparency and oversight in the extractive sector.

In sum, the virtuous circle from foreign direct investment to development is not automatic: the governance and policy framework must be fit for purpose. In this context, companies have an important role to play, using their influence for the better.

Over the past three decades, international norms have kept adapting to evolving social expectations. The OECD eventually adopted in 1997 a Convention prohibiting businesses from bribing foreign public officials. Such bribes – which were tax-deductible in Switzerland until 2001 – then became an offence under criminal law.

We can see the same trend in the business and human rights domain. The United Nations launched a Global Compact in 2000, calling on companies to voluntarily align their strategies and operations with international human rights and environmental standards. Eleven years later, States adopted the UN Guiding Principles on Business and Human Rights. The Principles (i) reaffirm states’ obligations to promote respect for human rights, (ii) establish the companies’ responsibility to exert due diligence in identifying, preventing and mitigating business’ impact on human rights, and (iii) call for effective remedies in case of breaches.

As the UN Guiding Principles were adopted in 2011, Harvard Prof. John Ruggie – who spearheaded the whole process – called on each and every state to adopt measures to implement the Principles. Since then, many states have adopted domestic legislation and mechanisms to ensure respect for human rights and access to remedy in case of breaches. France adopted a Duty of Vigilence Law in 2017 requiring large firms to establish a plan to prevent human rights and environmental harm, including via subsidiaries abroad. Foreigners allegedly harmed can seek reparation in French courts. In common law countries, jurisprudence evolves fast, for example with a judgment of the UK Supreme Court last year stating that litigation related to mining pollution in Zambia can be tried in UK courts, setting a precedent for the potential liability of parent companies for damages caused by subsidiaries abroad. The European Commission and individual EU countries are drafting legislation related to human rights corporate due diligence.

In this context, the Swiss Initiative can be seen as a push by civil society to accelerate domestic implementation of the UN Principles. For a majority of Swiss firms, it is not expected to bring much change as they are either not concerned or already de facto compliant. For a minority, the Initiative shall shift incentives to invest more in human rights and environmental due diligence to be able to demonstrate that subsidiaries do all what they can to identify, prevent and mitigate risks.

Overall, what would be the likely impact of the Initiative if accepted? Enhanced incentives for human rights and environmental due diligence shall contribute to strengthening the sustainable development outcomes of Swiss investments in poorer countries. The implementation law shall not discourage such investments, which are particularly needed in fragile contexts. The Swiss Initiative is part of an important international effort to raise the bar in implementing the UN Principles while providing a fair global level-playing field for business.

Gilles Carbonnier is Professor of Development Economics at the Graduate Institute of International and Development Studies in Geneva. His research focuses on the governance of natural resources, international development policies, and humanitarian action.

This article is part of our free newsletter, the GS Daily Brief. Subscribe here.