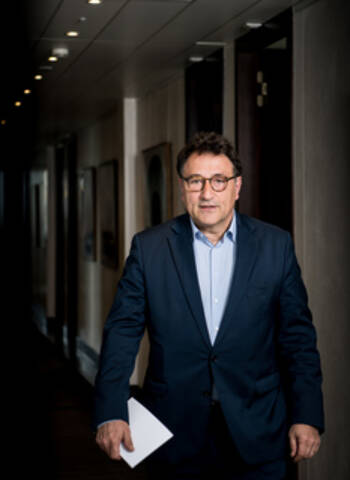 Philippe Gillet is chief scientific officer of the Swiss company SICPA, where he works on innovation in the field of the economy of confidence. A geologist by training, former director of French universities, former director of the cabinet of the French Minister of Research and Higher Education, he was also vice-president of the Ecole Polytechnique Fédérale de Lausanne.

How trust technologies can support a successful vaccination campaign