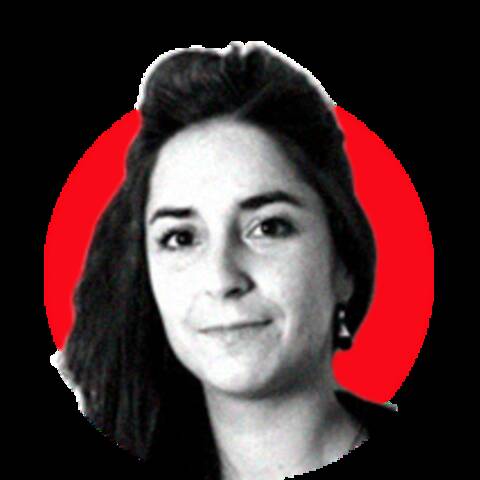 29-year-old journalist Morgane Le Cam began her career in the west of France, as a local reporter for the Breton daily Le Télégramme, before moving south in 2015. As a correspondent for Le Monde newspaper in Burkina Faso and then in Mali, she has been reporting over the past five years on the consequences of conflicts in the Sahel on local populations. Her work was awarded the Prix Varenne du jeune reporter in 2017 and was selected for the Bayeux War Correspondents' Prize in 2019.

Ghanaian company to abolish the reign of fake medicines

Fonio, the 'seed of the universe' that could revolutionise African agriculture

Air, an unexpected source of drinking water thanks to this Kenyan invention

Organic fertilizers to lift African farmers out of poverty

Preserving forests while emptying trash cans? The story of a Burkinese green charcoal

With the Hippo Roller, a revolution in fetching water rolls on

The day Bluetooth brought a cardiologist to every village in Cameroon

The Ugandan invention that diagnoses malaria in 2 minutes

Smart bags for bringing vaccines into the bush

To change the narrative on Africa, I have written eleven episodes on solutions from the continent