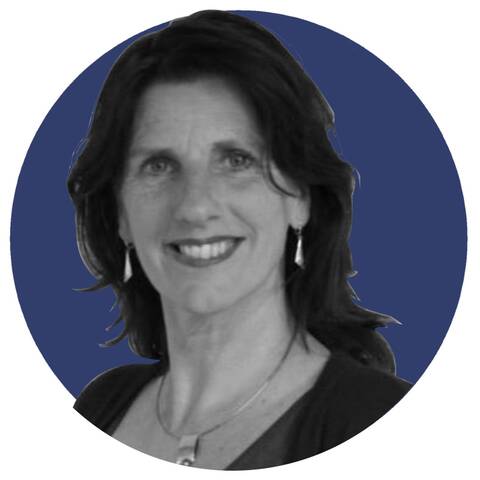 A new proposal from the UN has caused a flurry of comment but is missing the point about accountability in aid. An independent commission proposed by the outgoing UN humanitarian chief risks creating a tick-box process without changing practices on the ground.

Mark Lowcock, near the end of his tenure as head of the UN’s humanitarian wing, OCHA, said last month: “I have reached the conclusion that one of the biggest failings of the humanitarian system is that agencies do not pay enough attention to what people caught up in crises say they want.”

A grand mea culpa indeed. It smacks of disillusionment, demanding robust correction: Lowcock seems convinced the sector will not change unless put under pressure through external oversight and carrot-and-stick incentives where donor countries make funding conditional on compliance.

Lowcock proposes an Independent Commission for Voices in Crises (ICVIC) that would issue public reports on the needs expressed by people living in crisis situations, and grade response plans drawn up by the aid community and field operations on how well they address those needs. UN-managed funding would be influenced by ICVIC ratings.

Few disagree there are glaring accountability gaps in relief operations. Despite improvements, crisis-affected people still cannot effectively hold agencies to account, and agencies continue to prioritise upward accountability to donors more than being responsive to the people they are supposed to serve.

I have worked on these issues for years as a researcher. I support the idea of an independent ombudsperson, or ombuds. Some say Lowcock’s idea is a rekindling of the humanitarian ombuds in a new guise. I respectfully disagree and feel the ICVIC concept misses the point.

In 2018, in the wake of #AidToo – a renewed recognition of sexual abuse and misconduct in the non-profit sector – I conducted a feasibility study about setting up a humanitarian ombuds with fellow researchers Asmita Naik and Andrew Cunningham on behalf of the Dutch government. Our recommendations for a humanitarian ombuds were based on interviews with 77 international and national actors across the sector. The system we proposed would build on existing accountability initiatives, including those set up by individual agencies, as well as interagency systems like the Core Humanitarian Standard and joint accountability mechanisms.

Currently, a three-year pilot program to further develop system accountability is being run in Bangladesh, Ethiopia, and the Occupied Palestinian Territories, initiated by the Dutch government and building on our report - by the Core Humanitarian Standard Alliance, my institute at Erasmus University , and a range of national and local actors.

In our report, we proposed a humanitarian ombuds, but we also made a point of stressing that this should only be a last resort in a chain of accountability that is ingrained from bottom to top and starts where aid is delivered. It should be triggered only when complaints are not dealt with appropriately by the agencies concerned or by their inter-agency fallback systems.

The aid sector, in this design, while trying to plug the holes in its accountability set-up, understands that there are always cases that fall between the cracks. And that's why in our model, it would benefit from a professional and independent oversight mechanism.

The proposed ICVIC, on the other hand, sets up external reviewers to routinely grade all humanitarian plans. It is a system of humanitarian headmasters grading all the work of their juniors - ostensibly on behalf of affected populations.

The sector has improved its approach in recent years, but change is hard. Rather than a new commission flipping accountability on its head, I believe the sector would make more progress if it put its efforts into these three areas.

Firstly, pivoting programs in response to feedback remains difficult. Humanitarian actors often say they can't adjust their services to fit what they learn from people, because their headquarters and donors don't easily allow them to. As well as listening to the communities in need, aid agencies should listen carefully to humanitarian colleagues on the ground and trust them to adapt programs to people's priority needs.

And finally, make sure new initiatives around misconduct, transparency, preventing sexual exploitation and abuse, and aid effectiveness - unlike this one - build on or adapt ongoing efforts. Don't add new layers of assessment and humanitarian bureaucracy.

Independent oversight is a good thing - but as a last resort. If this initiative goes ahead, the creation of a cadre of humanitarian headmasters will just lead to more conversations of heads of agencies talking with other heads of agencies. And who's then accountable for that?

Dorothea Hilhorst is a professor of humanitarian studies at the International Institute of Social Studies, Erasmus University Rotterdam.

This opinion piece was first published on The New Humanitarian