Covid-19 has become the last injustice made to Palestine 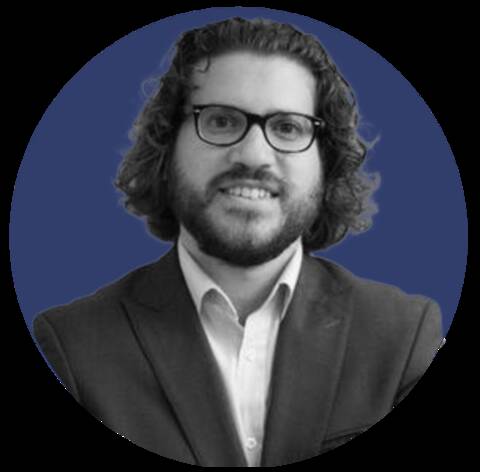 Dr. Alaa Tartir is a Researcher and Academic Coordinator at the Graduate Institute of International and Development Studies (IHEID) in Geneva, a Global Fellow at The Peace Research Institute Oslo (PRIO) and Program Advisor to Al-Shabaka, the Palestinian Policy Network.

As of 23 July, persons entering Switzerland from the Occupied Palestinian Territory (OPT) are legally mandated to go into quarantine. The OPT is now identified as a country or area with an increased risk of coronavirus infection. This prompted a Swiss friend of mine to send me a text message asking, “Palestine now is on the list of corona quarantine countries of Switzerland. How bad is the situation”? I answered, “It is bad, but it can get worse”.

When my friend asked me about the coronavirus-related situation in Palestine in late June, I told her, “the Covid-19 outbreak has been mild, but a possible second wave may be stronger and more dramatic especially with the weak health infrastructure, the fragile financial situation for the Palestinian Authority (PA), and the political ramifications of the Israeli military occupation – particularly the imminent threat of annexation of major parts of the West Bank”. This was the core message of a Policy Brief “Palestine and COVID-19: Global Standards, Local Constraints” I co-wrote with my colleague Yara Hawari.

As of 19 June, the West Bank (including East Jerusalem) and Gaza Strip had 834 confirmed cases and 5 deaths. Until then, 69,730 tests were conducted, and the cumulative number of home quarantine cases totalled 97,078. This means that the rate of infection was 16.6 per 100,000, and the death rate 0.1 per 100,000. These were not worrying figures per se, but what was worrying is that a second stronger wave was inevitable.

Since then, the severity of the outbreak intensified and become more dramatic. As of 6 September, the number of confirmed infected cases increased to 34,012 and the deaths to 203. The number of conducted tests totalled 310,750. Accordingly, this means that the rate of infection is currently 680 per 100,000, and the death rate 4 per 100,000. A continuation of such trends would be disastrous considering all the severe constraints Palestinians have to manoeuvre within.

The Gaza Strip in particular was deemed by a 2018 UN report to be ‘unliveable’, unemployment rate is in the 45–52% range, 53% of the population live in poverty and 68% of households are food insecure. A deeper corona-induced crisis will only exacerbate the ramifications of the existing politically-induced catastrophe.

This bad situation can get worse, because in places like Palestine, inequality is structural, politically-constructed and indeed reflects the overall power imbalances between the colonised and coloniser. Yet, the pandemic offers the international community another opportunity to address the root causes of these structural inequalities, and stop manoeuvring around the problem.

As Professor Michael Lynk, the UN Special Rapporteur for the situation of human rights in the Palestinian Territory occupied since 1967, declared in March, “The legal duty, anchored in Article 56 of the Fourth Geneva Convention, requires that Israel, the occupying power, must ensure that all the necessary preventive means available to it are utilized to ‘combat the spread of contagious diseases and epidemics’.”