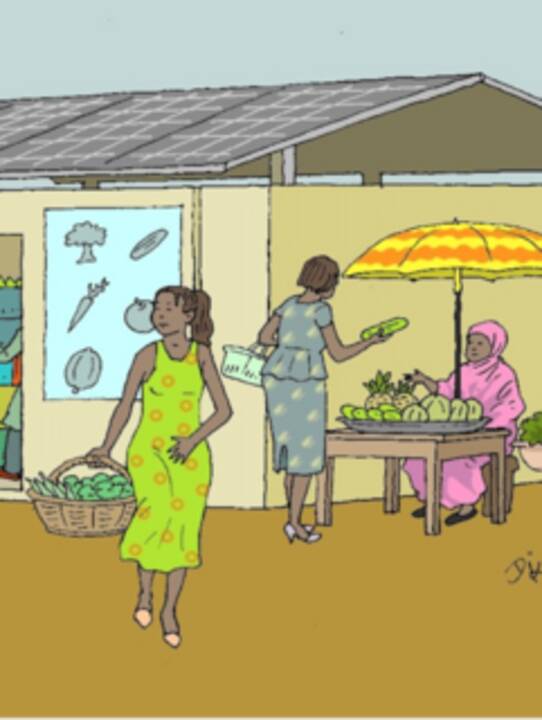 11 African solutions for the future world

When she returned to France after five years in Burkina Faso and Mali, the young journalist Morgane Le Cam took stock: failures and deaths in about 100 articles, successes and survivors in only 15. Was the reality of the places I wrote about so bleak? she wonders. Probably not. But the Sahel, like the rest of the world, most often interests the Western press when it is bleeding, rather than when it is being treated. So for once, she wanted to write an optimistic series about Africa. Eleven episodes to tell you about the continent that acts rather than suffers. It will introduce you to health, environmental, agricultural and social initiatives that could change the future. A cardiologist on bluetooth in Cameroon, a green charcoal produced with waste in Burkina Faso, a cereal that saves agriculture in Senegal, a canister that rolls to soften water fetches in South Africa?

To change the narrative on Africa, I have written eleven episodes on solutions from the continent

Preserving forests while emptying trash cans? The story of a Burkinese green charcoal

Organic fertilizers to lift African farmers out of poverty

Smart bags for bringing vaccines into the bush

The Ugandan invention that diagnoses malaria in 2 minutes

The day Bluetooth brought a cardiologist to every village in Cameroon

With the Hippo Roller, a revolution in fetching water rolls on

Air, an unexpected source of drinking water thanks to this Kenyan invention

Fonio, the 'seed of the universe' that could revolutionise African agriculture

Ghanaian company to abolish the reign of fake medicines