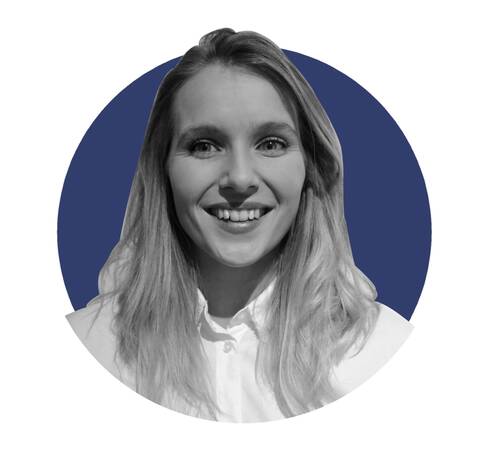 On 12 December 2015, the world applauded when 196 Parties adopted the Paris agreement. Yet, it was apparent that governments still had a long way to go in order to bring its climate targets, referred to as Nationally Determined Contributions (NDCs), in line with the goal of limiting global warming to well below 2°C and if possible 1.5°C above pre-industrial levels.

2020 was supposed to be a “pivotal year” in this regard since by midnight on 31 December - the so-called midnight survival deadline - all Parties have to submit their updated climate targets. According to Article 4 of the Paris agreement, they are expected to increase their ambitions compared to previously submitted NDCs, which means the hopes for stronger climate targets are high. Yet, for Swiss citizens, wanting their country to lead by good example, these hopes were dashed.

After having announced in February that it was simply resubmitting its 2015 target, Switzerland communicated an updated NDC on 9 December 2020. This surprise announcement clearly constitutes an improvement compared to the position Switzerland held earlier this year. Nevertheless, its new climate target deserves further examination.

Instead of aiming for a 50 per cent greenhouse gas emissions reduction, as was the case under its 2015 target, Switzerland said it now plans to reduce emissions by at least 50 per cent by 2030 compared with 1990 levels. It has also declared that domestic emissions reductions will be of greater importance than in the past, which is clearly a step in the right direction. However, its 2030 overall target remains almost unchanged. This is devastating considering that a 2019 UNEP report concluded that global greenhouse gas emissions have to be drastically reduced between 2020 and 2030 if we want to achieve the 1.5°C objective of the Paris agreement.

Although Switzerland’s new NDC contains a 2050 net-zero emissions target that is in line with limiting global warming to 1.5°C, this only constitutes an indicative long-term pledge. And it is questionable whether it can be achieved without drastic emissions reductions before 2030.

Switzerland’s short-term climate objective is inconsistent with limiting global warming to well below 2° C: if every country were to adopt similar targets, global temperatures would increase between 2° - 3°C, which would lead to severe climate impacts. Simply adding “at least” in front of an insufficient number is unlikely to do the trick. In light of recent domestic developments, this lack of ambition is concerning.

Indeed, social mobilisation for the fight against climate change has drastically increased over the last two years, with citizens having taken to the streets over 170 times. These climate strikes represent the biggest youth protests in Swiss history and the message is clear: a business-as-usual approach is unacceptable.

The calls for urgent action have made the public aware that Switzerland won’t be exempt from the perils of global warming. Average temperatures have already increased by 2°C - more than double the global average - which has caused severe heat waves and unprecedented glacier melting. Climate change endangers health and infrastructure, threatens the Swiss tourism industry and might negatively impact electricity production and water supply.

It is therefore not surprising that last year’s elections were determined by a “green wave” that clearly underlined the broad public support for climate action. At the same time, several cities and cantons declared a climate emergency and thus the stage was set for more ambitious climate policies, or so one thought.

Yet, the failure to significantly increase its climate target sends a very different message. Switzerland has lost its frontrunner role that it held in 2015, when it was the first country to submit its climate target under the Paris agreement. Considering the enormous importance that Switzerland has always attached to multilateral cooperation, its current position on climate change seems contradictory.

Rather than being front and centre of the fight against the climate crisis, Switzerland relegated itself to the side lines. This may have consequences for the country’s position in the climate negotiations as the example of a member of the “no higher ambitions” category has shown: New Zealand was recently threatened of being excluded from a high-ambition climate leaders meeting.

Switzerland could face similar consequences considering that it is clearly not doing its fair share to curb global greenhouse gas emissions. Not only has it failed to considerably ratchet up its climate ambition, it is currently also falling behind its climate finance commitments. In light of the country’s substantial financial resources, this is inexplicable.

As a nation with a longstanding humanitarian tradition, we should remind ourselves that it is the most vulnerable populations in this world, who are the least responsible for global warming, that will suffer the most from the climate crisis. Switzerland has a responsibility to increase its contribution to the fight against climate change in order to prevent the exposure of hundreds of millions of people to climate induced hazards. Because if one of the richest countries in the world is not willing to step-up its climate action, who will?